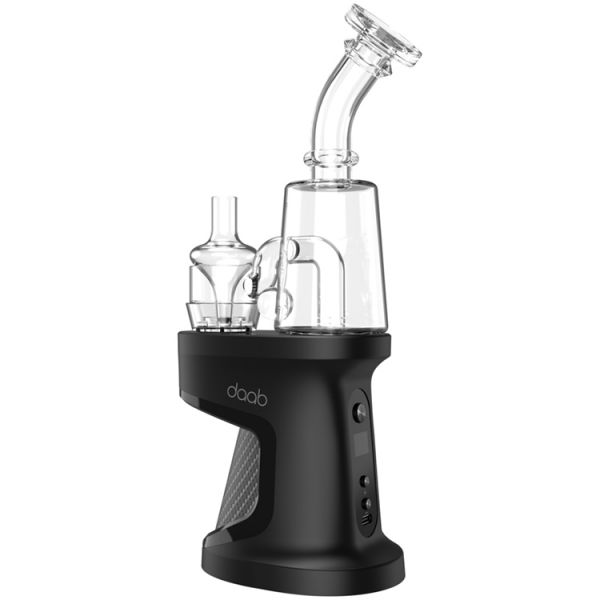 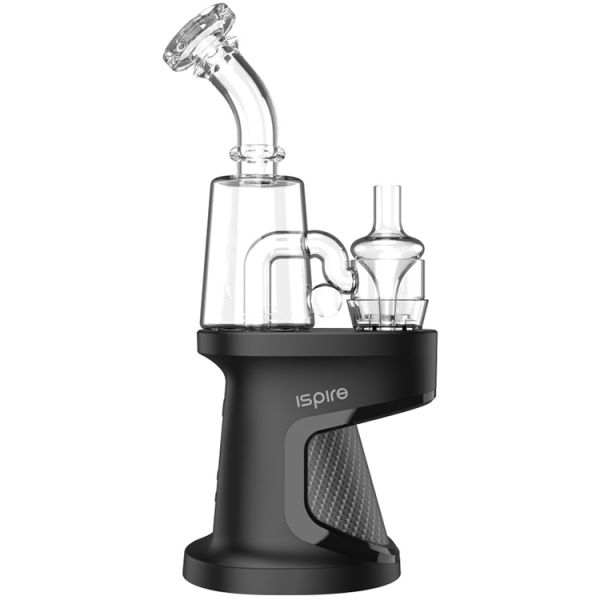 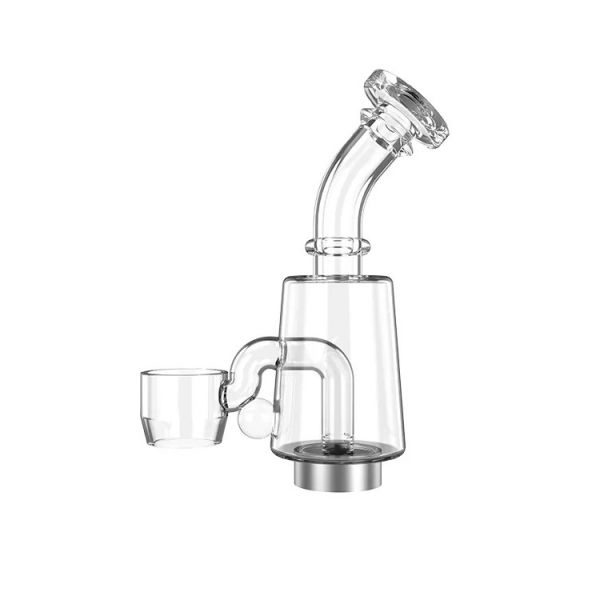 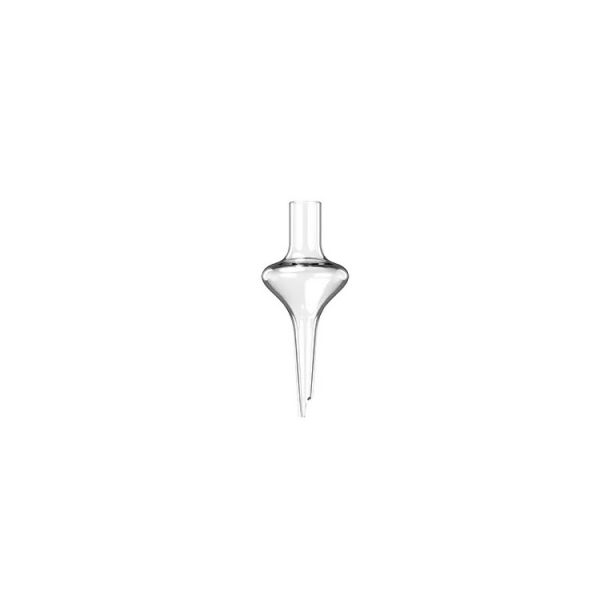 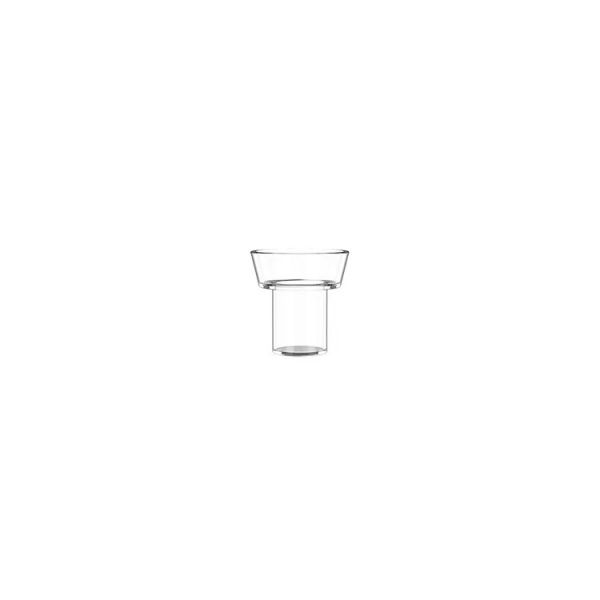 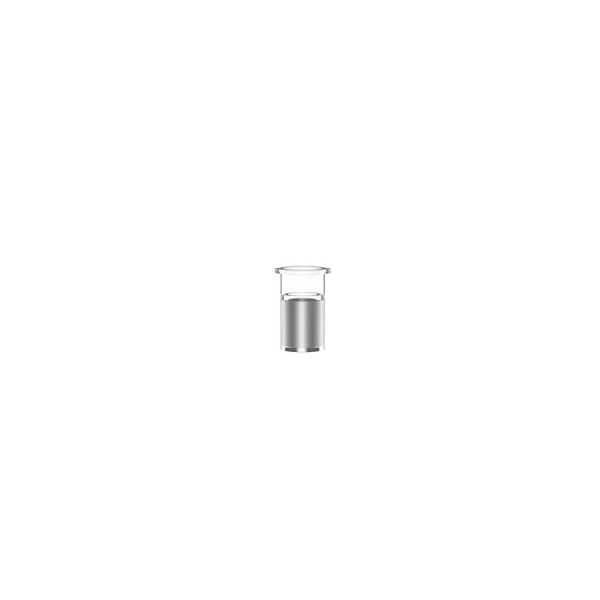 In a crowded market of electronic dab rig vaporizers, the Ispire daab manages to separate itself from the rest of the field. Thanks to its reliable induction heating and portable design, the daab is a product that is likely to make its way to the top of many wish lists.

The daab has a sleek design that is able to provide a unique look while also presenting the user with everything they need to work with the device. The device is split into four pieces, all of which come packaged in a protective case, ensuring your glass will not break before it is even opened. The base of the daab is made of very durable plastic that is likely going to be able to withstand an accidental fall or two. The body is not tiny, but still fits perfectly into one’s hand. It is also lightweight, so you won’t have to worry about any difficulties with carrying it around. The bottom of the base is where the batteries are placed.

The rig is powered by two 18650 batteries. Thankfully these batteries are replaceable, so users can stock up on them if they would like to. The batteries can also be charged if users do not want to replace them. The daab is equipped with a USB charging port and the device comes boxed with a Type C charging cable. Charging these batteries to their highest level only takes about 2-2.5 hours total.The device can also be operated while it is charging, which can help make battery life an almost obsolete problem.

The glass pieces of the daab allow for extremely flavorful hits. Users are bound to be satisfied with the vapor this device produces. The device can be used for both hot and cold starts, letting users really change up the experience they have with the daab.

The heating system of the daab is one of the main selling points of the device. This patented system utilizes induction heating. Most rigs use a heating method that utilizes an open flame or other heat source to directly heat the device by making contact with it. Instead of using this traditional heating method, the induction heating system “induces” heat within the device itself by circulating electrical currents. This method has no flame at all, which allows the device to stay free of any sort of contamination that often comes with other heating methods.

While the daab may be larger than many other portable rigs, this is still a very portable device. Users should have no problem storing the daab into any type of bag to take with them on trips. The quick startup time of the daab also helps to make it easy to pull out at any moment. While there may be devices that are better suited for portability and trips, the Ispire daab might just be the one of the highest quality rigs that still manages to be very portable in nature.

The daab from Ispire is an incredible rig that has all the features a person could want. This is a fantastic device that is bound to live up to the lofty expectations of those that decide to purchase it. Some may think that the daab has a high price point, but this rig will be providing users with high quality sessions for a very long time. If you are in need of a new permanent rig, the Ispire daab is absolutely the product for you.

Write Your Own Review

Free shipping on all US orders!

We ensure secure payment with Authorize.net