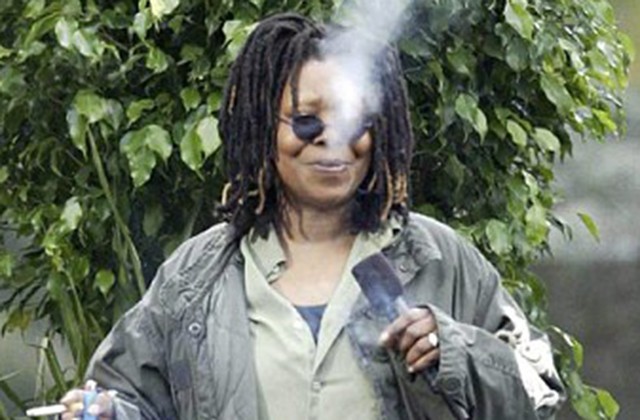 There are some celebrities that are pretty open about their cannabis use, which is why it isn’t really a big surprise to see a Snoop Dogg Vaporizer Pen on the market. There are others, though, that may surprise you a little, such as Whoopi Goldberg, whose herb vaporizer pen use was recently featured in an article on The Cannabist.

Whoopi took some time to talk about her use of cannabis, as well as the vape pen that she uses. Like many, she vapes in an effort to ease the symptoms of her glaucoma, and she is now happy that she can share her story thanks to the legalization of medical marijuana in a number of states.

Your dry herb vaporizer pen will not come with a name, but just like Whoopi, you can choose to give it one. She went with Sippy for her vape pen, as each little sip she takes from her devices delivers a little jolt of relief from the pain, pressure, and discomfort that comes as a symptom of glaucoma. In years past, Whoopi had given up smoking, and when she tried to smoke a joint to ease the pain, she found that it was not that pleasant to her lungs. It was her daughter that suggested she try a vaporizer pen kit. The rest, as they say, is now history, but not without a little back and forth.

Whoopi’s first attempts at using a vape pen were not that successful, and she complained that the whole process was just too complicated. After her daughter left, Whoopi gave up, but her daughter was soon back and showing her how to adopt a sipping style of vaping that would ensure she would get just the right amount of vapor. That little piece of advice worked like a charm, and Sippy was officially born. 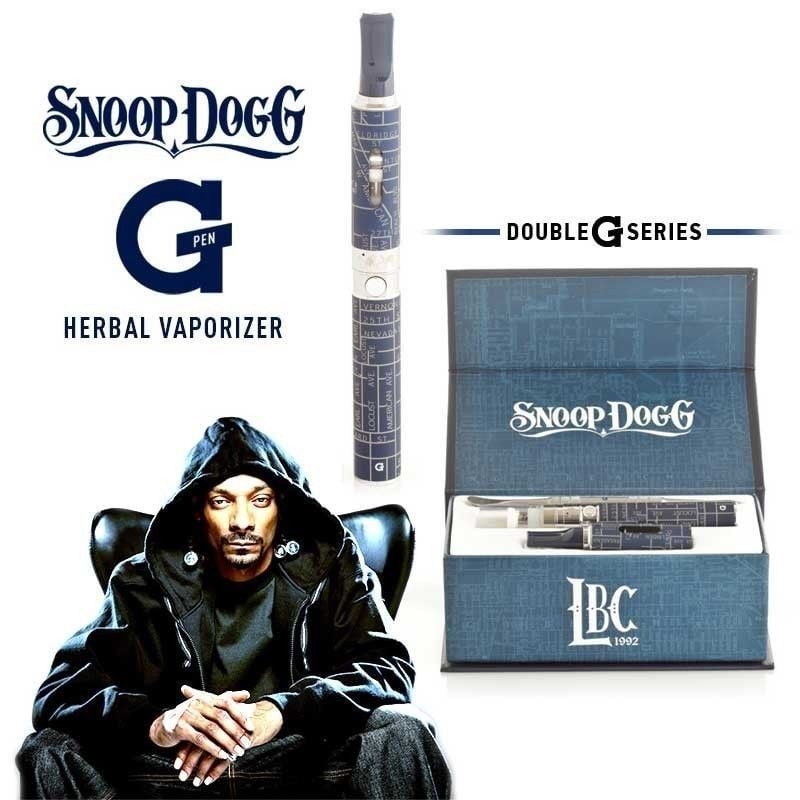 One of the things that Whoopi now loves about the vaporizer pen market is the wide variety of devices that are available to the consumer. You can get a wax vaporizer pen, a dry herb version, and even a thick herb oil vaporizer pen. They come in all kinds of shapes and sizes and have attachments that can make each one truly unique. There is the AGO G5 Vaporizer pen that can fit any budget, or you can choose the Kind Pen that has a lifetime warranty on all of its parts.

The one thing that most people, Whoopi included, love about vaporizer pens is how portable they are. It also helps that you can get a device that allows you to control the amount of vapor you take in, which is perfect for those looking to use cannabis for medical issues. Whoopi finds that the relief she gets is instantaneous, and that the high that comes with it is a whole lot gentler than anything she has experienced in the past. That is good news for someone looking for relief as opposed to the ultimate high. 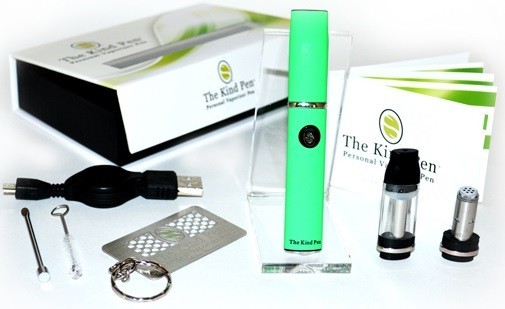