Weed break during work anyone? 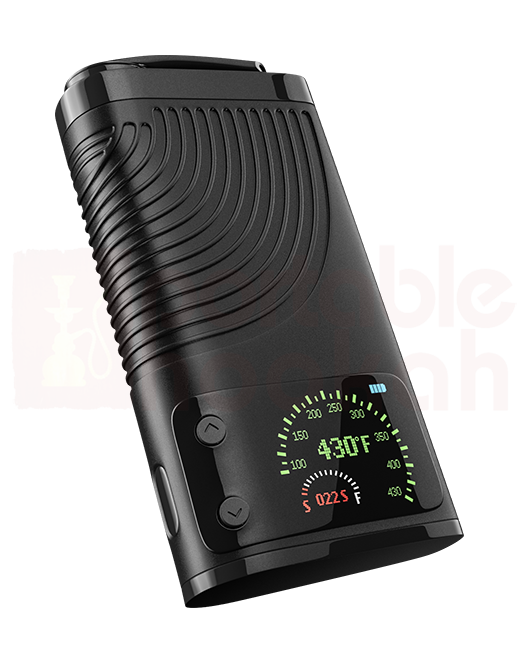 There are, for obvious reasons, certain things that you can’t do at work during your breaks. Chugging back alcohol would 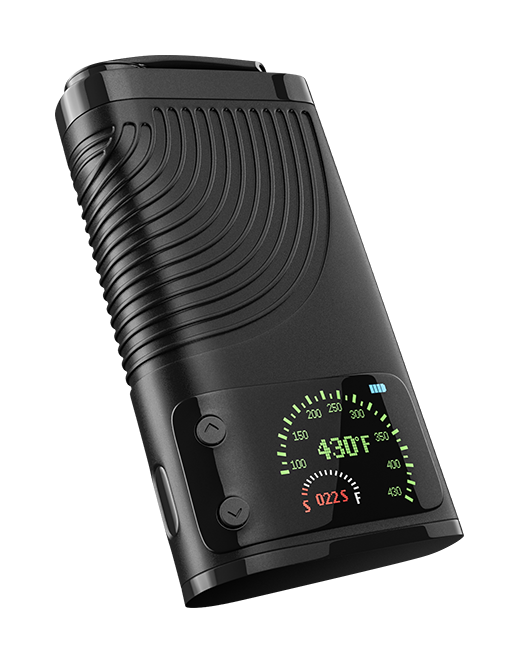 perhaps be the most obvious, and in the majority of states in the US, smoking marijuana would be another break time activity that would be considered a major no-no. In Colorado, there is at least one business that allows their employees to engage in marijuana related activities during breaks, as they feel that if it helps those workers get the job done, then they should just go ahead and vape away to their heart’s content.

It certainly helps that the company in question are responsible for creating software that is cannabis related. The company has found that allowing their employees to enjoy a little downtime with a marijuana edible has actually helped increase productivity and out of the box thinking. It should be noted that you won’t see employees using marijuana vaporizers in the break room, as the law dictates that it’s edibles only that can be consumed within the building where Flowhub do their business. There are sure to be some who feel that this sort of behavior is a disaster waiting to happen, but there have been no reported issues since the company allowed the use of marijuana edibles, which came when legislation was passed.

The use of marijuana in the workplace seems to be on the rise, as there are some other businesses that are giving free rein to their employees. Two other high-profile companies that are on the marijuana bandwagon are MassRoots and High There, both of which are social networking sites devoted to cannabis vaporizer users. Both companies were quick to point out that their employees don’t take advantage of this freedom, which means you won’t see people roaming the office hall stoned out of their minds. The use of marijuana usually comes towards the end of the work day, or when brainstorming sessions are taking place.

While the companies we have spoken about here are open about their practices, there are some other startups who are not quite as willing to talk. It is pretty apparent that these aren’t the only three companies who allow employees to use marijuana at work, but the others who do are less than willing to make their work practices known. It’s not everyone who is going to see the use of cannabis on the job as being a good thing, and that means businesses who allow it are a little shy about making that part of the business known to potential investors.

There are still parts of the country that only allow medical marijuana use, and those states may not be so keen to do business with companies that have employees getting high on the job. The businesses that are open about marijuana usage on the job are adamant that productivity and creativity benefit from their policies, but that may still be a hard sell to potential clients who don’t necessarily see things the same way. Time will only tell just how widespread this practice becomes.