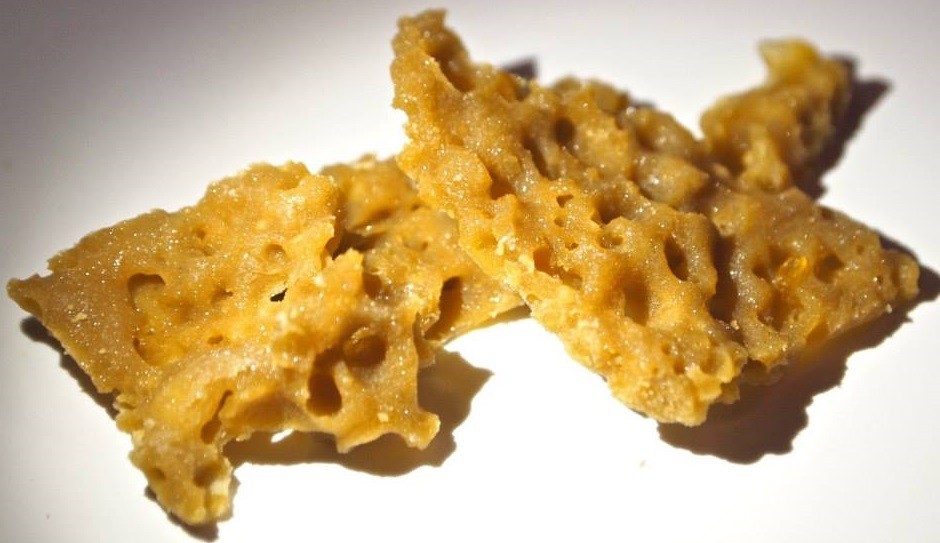 Today, we are going to look at two type of heating elements in the portable vaporizer market. Talk to anyone that regularly uses cannabis and you will see that they tend to fall into two camps: those that use wax vaporizers, and those that employ dab rigs. The people that have turned to vaping tend to do so for health reasons, while those that dab are less concerned with such things as creating smoke and in-taking sugar and calories when they toke.

The rise in popularity of vaporizers has caused some to look at those who dab as being somewhat counter-culture. In an attempt to make both sides happy, brands such as Atmos, The Kind Pen, VaporX, Snoop Dogg Vaporizers, Cannastick and many more now release attachments that could support all Wax, Dry Herb and Oil.

These devices allows dabbers to vaporize cannabis concentrates via a separate attachment, which combines vaporization and combustion to create a new way to smoke. Heat is where it counts, which is why we have put together a handy little guide that will help keep you informed in a way that will help you make the perfect smoking decision.

Conductive vs Convective (Vaping vs Dabbing)

Dabbing has developed a less than stellar reputation, yet it is still a healthier option than smoking. That said, the way that cannabis is heated – conductive vs convective – can have an effect on the safety of your habit.

Vaporizers use conduction to essentially apply heat to the cannabis in a way that will transform it into a vapor. Dabbing involves the use of a blowtorch on a metal nail to get it to extremely high temperatures. While still safer than smoking, dabbing still creates levels of heat that is higher than what you would get with oil in a frying pan.

Convective heating does not directly heat the cannabis, but instead warms up the air around it to turn the flower into vapor. Of the two options being discussed, it is this one that is considered to be the healthier of the two.

While vaporization is without a doubt the healthiest way to consume cannabis, not every vaporizer on the market is a good decision. Many of the lesser models end up being little more than glorified dabbers, which means making the rights selection becomes incredibly important when shopping for a vaporizer.

One of the biggest issues with vaporizers comes when the heater is housed in the same chamber as the electronics. This can cause parts to start off-gassing, which means the user ends up inhaling more than just cannabis vapor. Those that require the addition of water can also be a problem, especially when paired with aluminum heaters.

One of the biggest things to remember when shopping for a vaporizer is how the heat is controlled. Cannabis smokers often like to crank up the heat to get an extra thick vapor, but that can lead to problems with benzene, which is a carcinogen found in car exhausts among others. The general rule of thumb is to keep the temperatures below 365 degrees in order to avoid the release of benzene.

These are all things to consider when you shop for an herb vaporizer, and you will find that you are spoiled for choice when you choose to shop online at Portable Hookahs.