Synthetic marijuana in the news 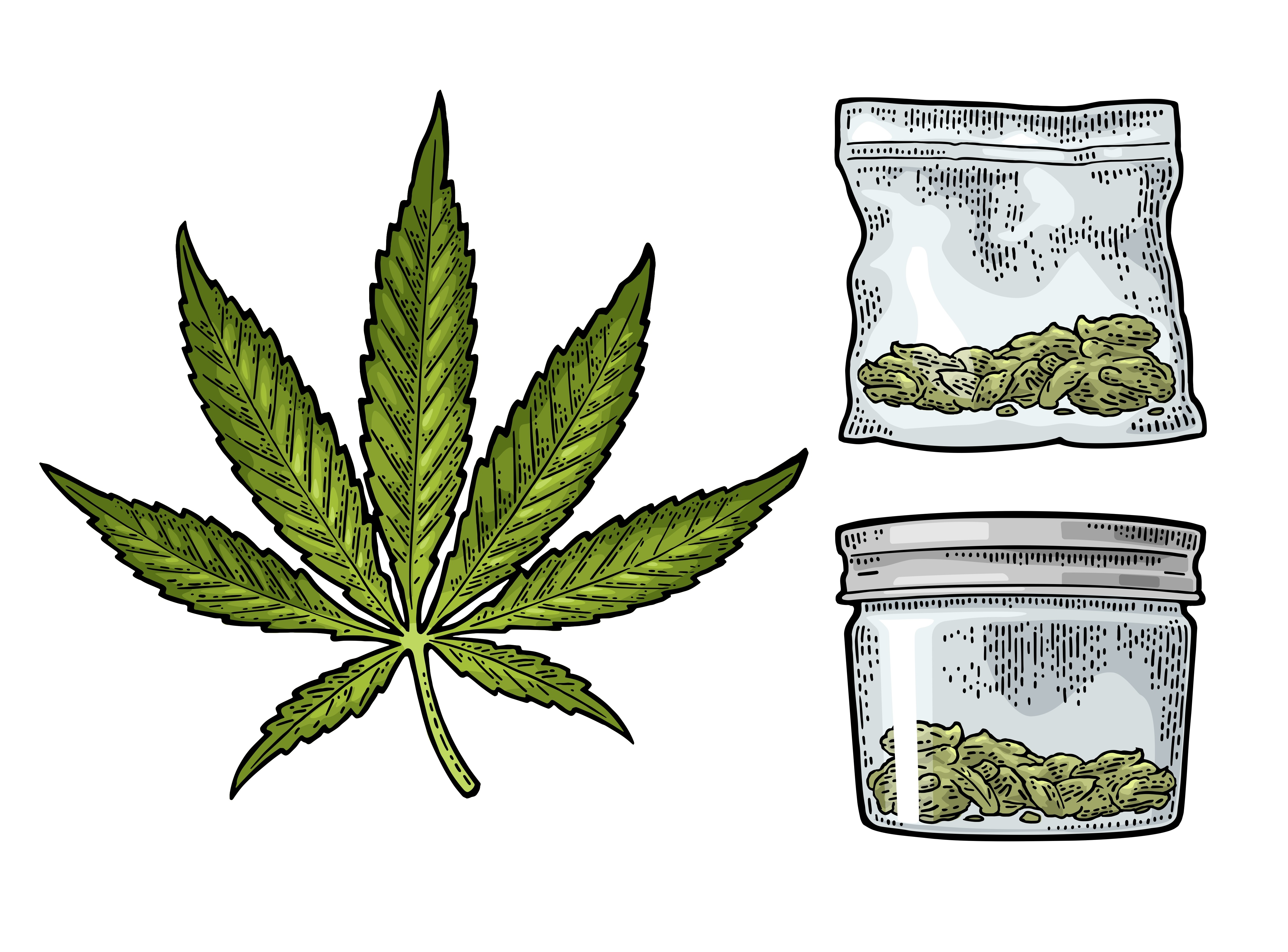 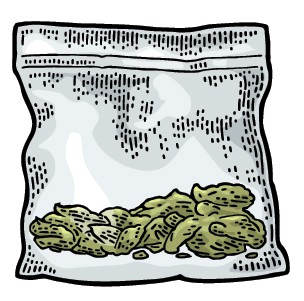 Synthetic marijuana is making headlines with hundreds of reports of hospitalizations and even fatalities in some cases. This is due to the synthetic marijuana having traces of brodifacoum, which is an ingredient found in rat poison.

Brodifacoum is a blood thinner that has become one of the most commonly used pesticides that can even be used to control larger pests such as possum. The substance has a half-life and if ingested the bleeding risk can last for several weeks. Poisoning with this chemical can be treated by means of antidotal vitamin K over a prolonged period of time, provided the poisoning is caught before excessive bleeding ensues. Unfortunately there is no way to tell if synthetic marijuana products contain this chemical but it has been found in products with names such as K2 and Spice. Though there’s many others out there that pose a risk of being contaminated.

According to the FDA there were hundreds of cases of people being hospitalized after using contaminated synthetic marijuana products earlier this year. The word synthetic obviously implies that a product is human made and that chemicals are used in the production, thus not being a natural substance as many believe it to be. The FDA and other agencies have tried to prevent the sale of synthetic marijuana products in the past but despite their efforts it is still being produced and distributed by certain entities. These products are also known to be associated with side effects such as rapid heart rate, vomiting, violent behavior and suicidal thoughts. They can also increase blood pressure and cause reduced blood supply to the heart.

It is believed that certain manufacturers may have introduced brodifacoum to their product because of its anti-coagulate properties since it is thought to prolong the drug euphoria or high. Besides the immediate health risk, the contaminated products also threatened the nation’s blood supply due to potential contamination of blood donated by users of synthetic marijuana products. The FDA claimed to have received reports of blood containing traces of of brodifacoum.

Anyone that uses synthetic marijuana should be mindful of the products they purchase and be alert for signs of bleeding. The signs could include easy bruising, oozing gums and nosebleeds. Medical attention should be sought immediately if any of these symptoms appear after using a synthetic product. Although the effects of brodifacoum can be severe and life threatening it is also treatable if caught in time.