Earlier this week, voters around the country went to the polls to vote on a wide variety of positions and measures. In Ohio, that included voting on a ballot initiative that would have been the first in the country to have provided a green light to both medical and recreational marijuana. However, by a nearly 2-1 margin – according to early, unofficial results – the measure failed, although many cite the legislation itself rather than the actual support for legalization. 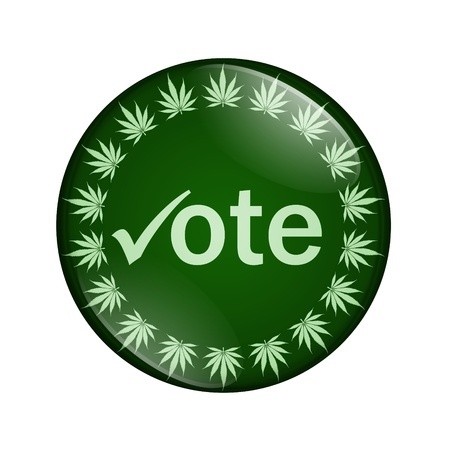 As The Washington Post noted in its post-vote coverage, the establishmentism that was baked into the law was opposed by many at not only the state level, but nationally, as well. Major supporters of efforts in other states, like the Marijuana Policy Project and the Drug Policy Alliance, failed to support the bill. Even state lawmakers opposed the initiative, passing another initiative that would prohibit any laws passed with voter support from establishing monopolies. 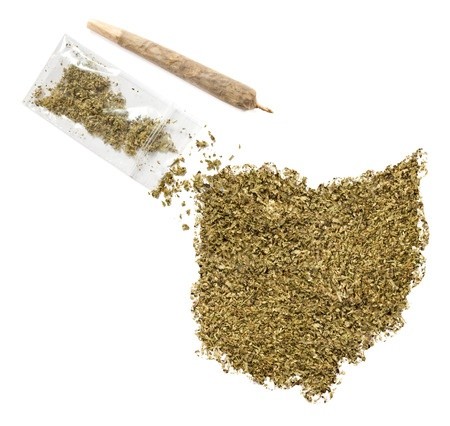 The motion’s failure to pass this election cycle hardly prohibits legalization efforts from returning to polls in the future. Many have pointed to the monopoly clauses as one of the primary reasons that opposition was so strong, and advocates are likely to work to rebuild and resubmit a new proposal in the coming months that doesn’t include such restrictions on growers.

As legalization efforts continue across the country, lawmakers and citizen advocates can learn from the Ohio initiative that support for decriminalization and compassionate medical use is still strong, but tolerance for clear profit-driven legislation is low, and measures would be best crafted to create fair, open markets for consumers and growers alike to succeed.