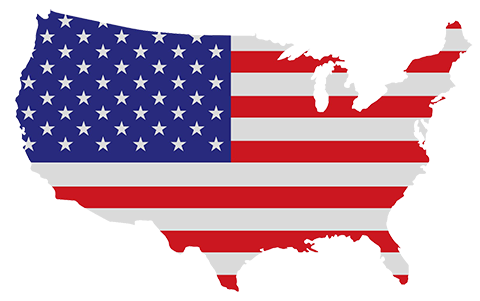 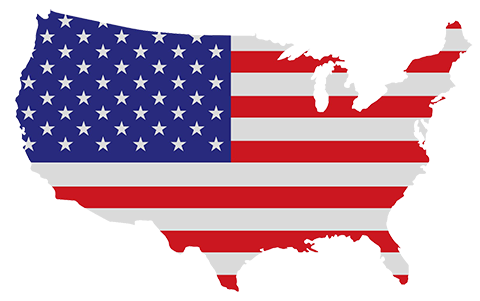 We spend a lot of time talking about what is going on in the world of vape pens and electronic hookahs, but that is not the only thing going on in the world. While the legalization of marijuana in the US is a hot news item that we have been following closely, we are also well aware that dramatic changes are taking place all over the world, many of which have a huge social impact. Let’s take a look at some of the biggest changes to the law in the New Year, and please excuse us for including a vape pen related story in the mix.

Same-sex marriage made the news in a good way last year, and the happy vibes are spreading, as Estonia will become the first former Soviet state to allow same-sex marriages. If you think some of the vapor that comes from a vape pen is thick, spare a thought for the people of Delhi, as they are often blanketed under a choking layer of smog. In an effort to reduce bring pollution down to less harmful levels, residents of Delhi will now only be allowed to drive their cars every second day. The stuff that comes from a vape pen isn’t harmful, but this smog stuff is, so it’s a move that has to be applauded.

The selling of dogs and cats is a big business in France, with competition between private sellers and licensed breeders pretty fierce. In order to level the playing field a little and make things fair for both sides, the French government will require a tax registration number to be included in every sale of a cat or dog. When posting an ad to sell a pet, the seller must include this number in there in order for it to be considered valid and legal. Our family friends need to be properly looked after, and they certainly will be in the state of Illinois. It is now a class A misdemeanor to have your cat or dog left in extreme temperatures, such as in a locked car. Jail time and hefty fines will be imposed for breaking that law.

We did promise you a story related to vape pens, and the first one we have for you takes place in Ontario, Canada. It is now illegal to sell “kid friendly” flavors of eLiquid, and it is now also illegal to sell vape pens, ehookah pens, e-cigs, and other electronic vaping devices to anyone under the age of 19. The state of Oregon has also passed a law that will make the smoking of electronic vaporizers illegal in places where traditional cigarettes are also banned. You have to wonder if the legalization of marijuana in that state has prompted this move.

It looks as though it might be a good year for women, as 4 elected female representatives in Saudi Arabia take office this year. That’s huge news, as is the fact that Ireland’s first ever female leader will take office this year when the current first minister steps down. A lot of good law changes in there, which means it might be time to get the vape pen out and have a celebratory puff.