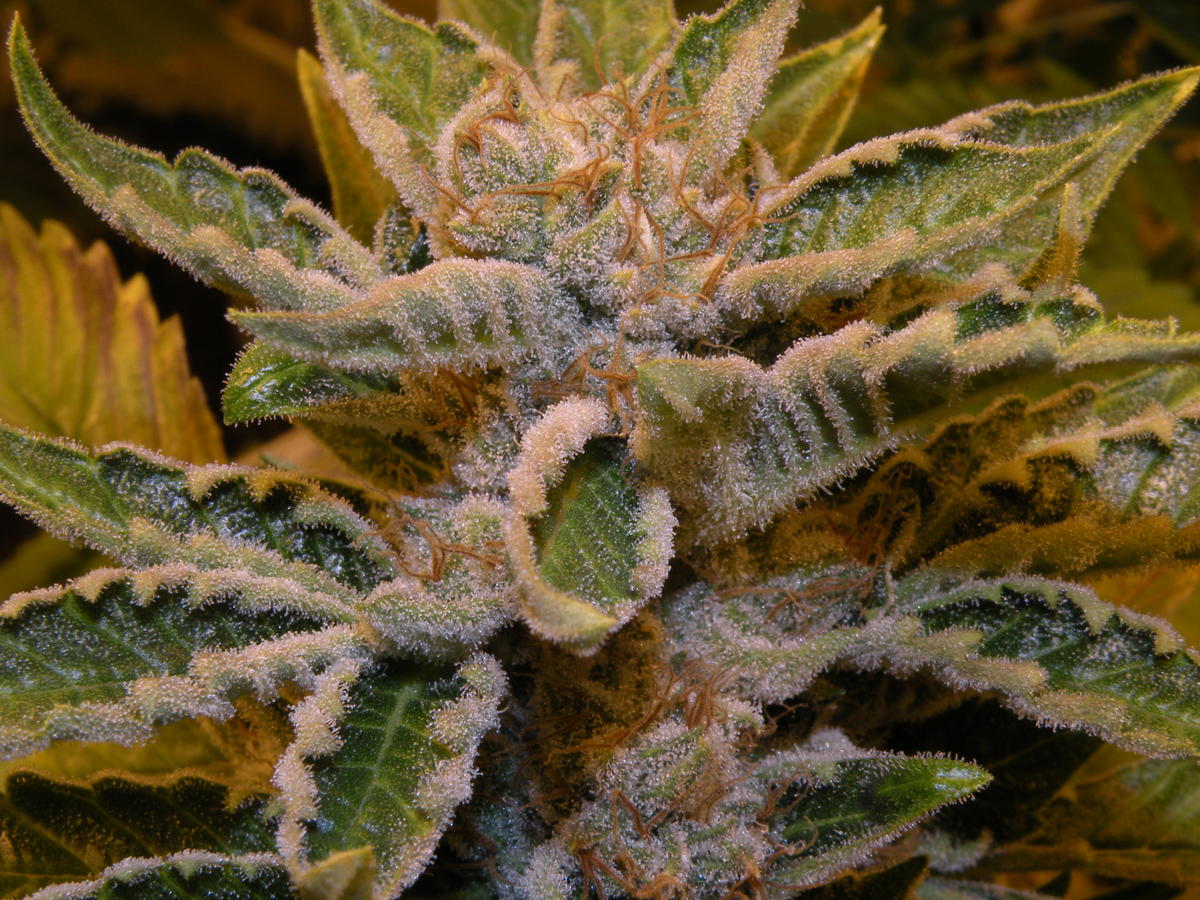 The number of dry herb vaporizers being sold is on the rise, and not all of those sales are coming from people looking for a little recreational fun. As marijuana, particularly of the medical variety, becomes legal in more and more states, people are starting to discover all the health benefits that it provides. It certainly helps that medical research and studies are beginning to back up the claims being made by people who regularly use cannabis to help alleviate the symptoms of a number of different ailments.

Among those ailments are migraines, fibromyalgia, and irritable bowel syndrome (IBS), all of which come with painful symptoms from which patients struggle to find relief. A recent 6-month study carried out by Care by Design revealed that 100% of patients who used marijuana as part of their treatment for each of those ailments found that their symptoms were relieved. There were a number of patients in the study who suffered from a host of other issues such as depression and central nervous system disorders, but the best results were found in those looking for relief from the symptoms of the three ailments listed above.

Pain is a major factor in all 3 of those health problems, and a staggering 72.6% of the people in the study reported feeling less pain after using marijuana. It is worth noting that the cannabis was taken in several different ways, with dry herb vaporizers being just one of the methods employed. As well as the reduction of pain, patients also found that their general well-being improved over the course of the study. While some of that can certainly be attributed to a reduction in pain and discomfort, the improvement in mood was also felt by those who saw little to no improvement in their pain levels.

Further to that previous point, 66.7% of the patients in the study who took CBD-rich cannabis for nothing other than to improve their general well-being admitted to seeing positive results. Being in a constant state of pain, which is often what happens to people with migraines, fibromyalgia, and IBD, can lead to problems with mood and stress, so the fact that cannabis helps with pain and mood is great news for those who suffer from these ailments, and who now have access to cannabis. While there are some who are sure to be skeptical of the results due to a lack of knowledge of the people carrying out the study, their results are consistent with a government funded study on the effects of cannabis on patients suffering from fibromyalgia.

As mentioned earlier, there are several different options for those looking to get pain relief via marijuana. Arguably the most effective, purest method of marijuana ingestion is via a dry herb vaporizer. This has become the chosen method of “smoking” for regular cannabis users in the past couple of years, as it is an incredibly portable, discrete way to get your medical marijuana needs attended to at any given time.