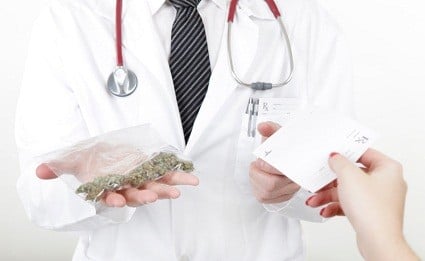 There were always going to be a few small problems after marijuana was legalized in Colorado, with many of the issues coming back to the state of the licenses required to grow and sell. The Marijuana Enforcement Division has always said that they want total transparency when it came to licensing, and they are now changing their website to reflect that. Their goal is to make license information available to the general public, and that has some facilities and growers more than a little nervous.

The changes being made will happen over 4 separate stages, and it all began by allowing people to perform searches for license holders and license facilities. The next step will be to link the individuals to their respective businesses, with all sorts of data being made available. A search result will yield the current status of the license, and will also provide detailed 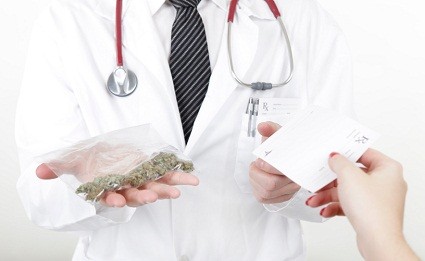 addresses of both the business and potentially the home address of the license holder. It is that latter part that has some people a little worried, especially with the recent financial data showing that marijuana is a booming business in Colorado.

The concern is that the criminal element is going to see these home addresses and assume that there is either marijuana, a bunch of money, or both on offer for the taking. While it may seem like a good idea to have a higher level of transparency to ensure that facilities are on the up and up, the general consensus is that making home addresses available is borderline dangerous. To make matters worse, legitimate business owners only heard about this news after reading it in a local paper. They feel that were they dealing with any other industry, the government agency in charge would not be quite to underhanded in their dealings.

The news of all these changes were only revealed after the Denver Post starting asking the MED some questions about their policies, although the agency is saying that this is not actually the case. They claim that he changes being made to the website have been in the works for months, and that it has just taken this long for those changes to be implemented.

Giving the full names of the license holders could potentially create some real issues. It doesn’t take long to start connecting the dots via social media to find out where these people live, and what their family situation is. It’s understandable that the consumer should know whether or not the business they are dealing with is operating under a legitimate license, but is it really necessary to provide personal data beyond that?

This is a story that is going to continue to unfold, and which is going to affect a lot of people in the long run. The average weed vaporizer user will now have a better idea of which facilities to do business with, but the flipside is that these legitimate businesses may end up being targeted by groups of people who mean harm. Surely there is some middle ground that can be achieved here.