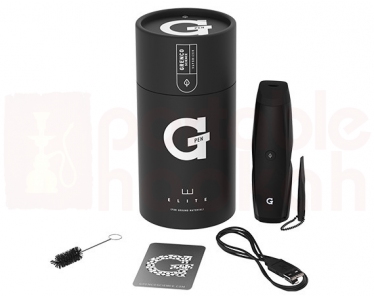 When you put the hands of changing legislation in the hand of the government, you will find that they will drag their heels, even though they are in place to do that very thing. Part of the problem is that they have to try and create laws that will almost find some sort of middle ground, especially when it comes to social issues. The people of Canada are hoping to speed up the process of legalizing marijuana by putting together some common sense steps that will cover all the bases of any proposed legislation. With this sort of input, it may not be long before people can legally use weed vaporizers just about anywhere. 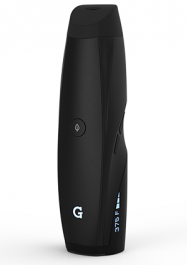 The input comes from the pro-cannabis community in Canada, and is in for form of a Parliamentary e-petition that shows 8 ways in which legalization could become a part of the social landscape. The petition will be online until the early part of June, and the hope is that it will pick up 50,000 signatures before it is taken down. The website where the petition has been posted outlines all 8 steps, all of which we will briefly touch upon below.

The first couple of steps are pretty much things that could be changed immediately. The first of those is to make it legal for people to possess and grow, up to a certain amount, of marijuana. Decriminalization is something that PM Justin Trudeau spoke about a lot when campaigning, so this seems like a logical step. The same rules apply to the sales of literature and devices likes bongs and water pipes. Stores that carry these items are routinely raided, which is a pretty huge drain on law enforcement resources.

Raids against medical marijuana dispensaries are a huge issue in Canada, and the petition wants to see those taken away. They also want to see medical marijuana grown by the patients who have been prescribed it, as opposed to have to go to the gray market to get cannabis that may not be the best fit for their vaporizers. These 4 issues are all things that pro-cannabis folks would like to see change immediately.

Some things are not so easy to change, though, and the 4 other points listed on the petition are all things that could be implemented within a year. Most of the points here are about total legalization, and making sure that cannabis is removed from the Controlled Drugs and Substances Act. They also touch upon taxation and regulation for each province, and in the country as a whole. The latter one is a particularly important step in the process, as it allows each province to put cannabis regulations in place that best meets the specific needs of their residents. After all, they are in the best position to decide how to properly spend the huge amounts of tax dollars that are sure to come from legalization.