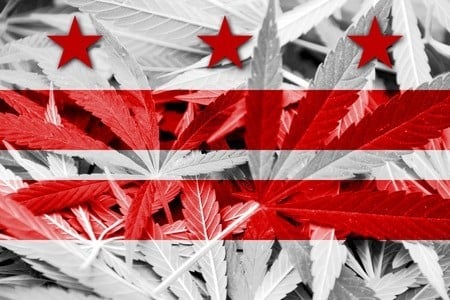 In February of this year, Washington, D.C. legalized marijuana for recreational use with a tricky law filled with caveats. Today, we'll break down the important info for you, and how this impacts residents of the area.

First and foremost, this law allows residents ages 21 and older to smoke marijuana privately in their own homes, either indoors or in backyards, since the front yard is considered a "legal gray area" as consumption in public is not allowed. Residents are also allowed to carry up to 2 ounces in public, but not on federally administered land, like memorials, parks and the like. Residents are also allowed to grow up to six plants, with three matured, in their home at a time, according to USA Today’s coverage. 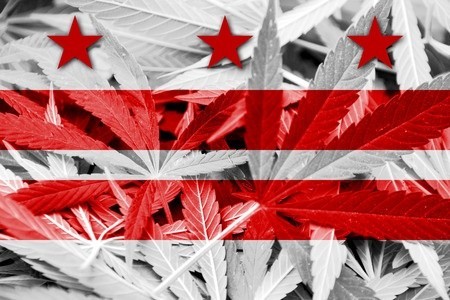 With this part of the law comes a complicated culture of marijuana usage in the area for many residents. They are allowed to gift, use and possess small amounts of marijuana, but there are no legal means to purchase it. This means that if a person wishes to smoke or vape marijuana, he or she must find someone willing to give them an ounce for free or somehow find a way to grow the plants in their home, which can be a lengthy and expensive process.

While people are still illegally selling marijuana in D.C. area – a topic of several articles by The Washington Post – many people feel that eventual regulation of marijuana, which would allow the district to tax the transaction, would create a safer marketplace. In addition, this would remove further grey areas in the law and provide a full legal framework for both consumers and producers alike.

The sales oversight has been a problem with other legalization efforts, as well, as we discussed previously with regard to Oregon. However, as repeal measures continue to advance in statehouses from coast to coast, other states would be well served to learn from these occurrences and frame ballot initiatives and legal language to address these concerns ahead of any approved measures.