While the sale of vaporizers is very much on the rise, there are still some marijuana users that are set in their old ways. Bongs, water pipes and rolled joints are still the marijuana method for many, and while they may get the job done, there is a price that might be getting paid that goes far beyond what the user paid for their weed. The fact of the matter is that the smoke produced by marijuana is a rather toxic blend that can have negative health effects. Don’t just take our word for it, though, as there are plenty of studies that show how this type of smoke can be problematic. 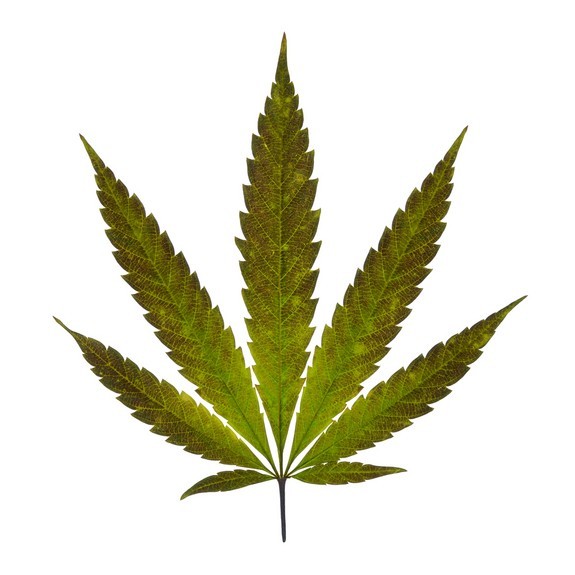 There are sure to be plenty of people out there who are taking marijuana for personal or medical use who are convinced that the old methods are still the best. They will talk about the positive effects they get from weed without ever paying attention to the negative. Those are the people who see marijuana vaporizers as an unnecessary expense, but the reality is that they could still be getting all the great benefits of cannabis without ever having to inhale all that nasty smoke. It’s an investment that is very much a wise one, especially for those on the medical marijuana side of the equation.

There have been numerous studies performed over the years that prove marijuana smoke just isn’t that healthy. Many of those studies failed to mention vaporizers, but those that do make it very clear that this is a much safer, healthier method of getting your marijuana fix that lighting a joint or taking a hit from a bong or water pipe. The reason that the vaporizers are so much more effective in this regard is because they do not rely on high heat and combustion to get the job done. Furthermore, the THC levels that come from using a hookah pen are what you would expect to get from a joint.

Many of the studies performed took place back in the late 1990’s, which was a time when the vaporizers available were bulky desktop units that were effective, but not very practical. A lot of work has gone into making the modern day vaporizers a whole lot more efficient, which means they now filter out more of the bad stuff, leaving vapor that is safe to inhale. You can now get a portable vaporizer pen that is totally affordable, and which serves as an almost perfect marijuana delivery system.

There are genuine health risks that come from smoking marijuana using anything other than a dry herb vaporizer. Medical marijuana patients who stick with the old methods may end up switching out one health problem for a host of others. All of that can be avoided by simply going the vaporizer route, and it can all be done without having to give up any of the benefits of marijuana. The way we see it, that has to be seen as a win/win situation.