What Are the Health Benefits of Vaping vs. Smoking Marijuana 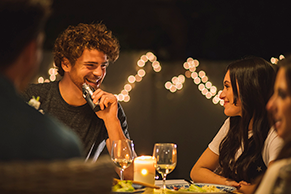 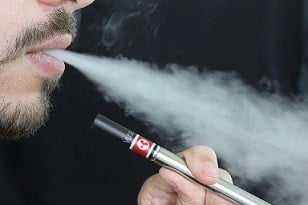 Marijuana- Best of both worlds

Cannabis goes by a variety of names, and marijuana is just one of them. The green-grey dried flowers of the cannabis plant are known as marijuana. When we talk about marijuana, the most common terms that come to mind are Indica and Sativa. What is Sativa and indica? Both are subspecies of the cannabis plant, which differ in terms of plant size and effects. Sativa plants grow tall and take more time to mature and flower. They contain high levels of THC, a compound present in cannabis, which induces psychoactive effects. It makes Sativa suitable for relieving stress and tension. On the other hand, indica is shorter in size with broad and thick leaves, and have an abundance of CBD. It is the presence of this compound that gives cannabis its medicinal properties, which can alleviate pain and inflammation.

Vaping and all the fuss around it

For centuries smoking marijuana has been a popular method of availing its benefits. Rolling the dry leaves and flowers of cannabis into a roll is an easy and effective way to derive the psychoactive effects of marijuana.

The advent of technology has revolutionized the way people smoke. Vaping is the newest addition to the block. A vape is an electric device which consists of a coil and a battery that you can recharge as and when you need it. A vaping device is a tiny device that lets you smoke marijuana on the go, in a very discreet manner. 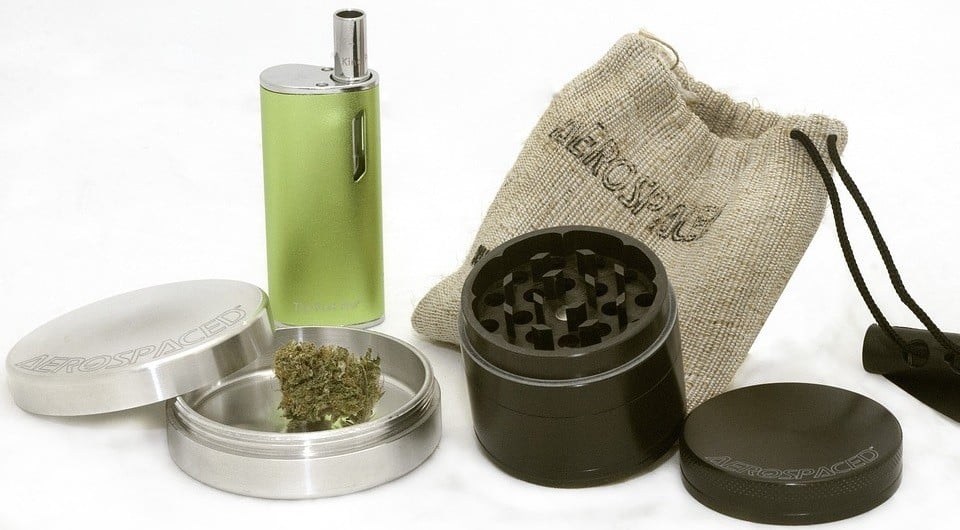 Why is vaping becoming a rage?

1. Gives you more cannabinoids: There are over a hundred cannabinoids present in marijuana, out of which only THC and CBD are well-known to us. Smoking marijuana gives you intense effects, but did you know that the cannabinoids you get from smoking are fewer?

Takeaway: With a vaping device, you can not only control the temperature but also produce vapor at lower temperatures. It ensures that you not lose the cannabinoids to combustion and reap in their benefits.

2. Gives you the health benefits of terpenes: Have you ever noticed that each cannabis plant has a different aroma? It is the presence of terpenes in the cannabis plant, which gives it a unique soothing fragrance. There are more than 200 terpenes that you can find in marijuana, and since they all have different boiling points, a few smells citrusy while others are more earthy. The combustion process can burn away the terpenes and reduce the flavor.

If you thought that adding flavor to your marijuana is all terpenes do, then you are mistaken. They work together with cannabinoids through an ‘entourage effect’ to ensure that the CBD reaches the bloodstream faster.

Takeaway: With an electric vape, you do not lose the terpenes and can reap in not just the health benefits of terpenes but also their flavors.Since all terpenes have different boiling points, you can experience all of them just by changing the temperature.

3. Keeps you away from toxic substances: The most notable benefit of vaping is that you can avoid combustion of plant matter. When you opt for the conventional way of smoking marijuana, it leads to the burning of leaves and flowers which release carcinogens, that go straight into your lungs. The hydrocarbons that come from the smoke of cannabis contain Benzene, Naphthalene, and even Toluene. They cause harm to reproductive health, blood cells, and respiratory tract, respectively. Many reports suggest that smoking can lead to a series of health problems, and these carcinogens can be the culprit. 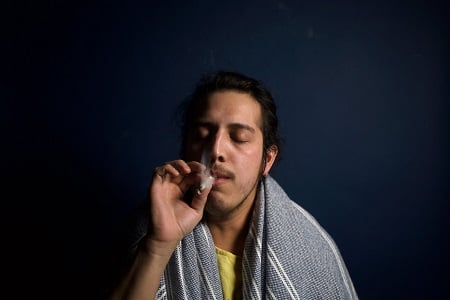 Takeaway: With vaping the temperature involved is relatively less at 250 degrees F, whereas in smoking marijuana, the temperature goes up to 400 degrees F to burn the plant. Both smoking and inhaling the toxic smoke of a joint can also lead to various health issues. So, smoking is not just harmful to your health, but it can adversely impact the non-smokers around you. When you pick a vaping device, the chances of getting affected by toxic smoke are much less, which makes it a healthier alternative.

4. Allows you to get relief discreetly: When you are out in public, the fear of judgemental eyes may stop you from receiving your required dose of marijuana. How can you smoke then? Vaping can turn out to be an easy and convenient way to smoke marijuana in a very discreet way, more so if you are taking it for medicinal reasons.

Takeaway: A vaping device is almost like a pen that is easy to carry. While you can keep it with you whenever you step out, you can also smoke it discreetly. On top of that, you will not have to worry about finding a place to roll a joint. You can quickly go out, vape, and come back sans any smell so that your health never suffers even when you are out of your home.

The practice of smoking has been around for ages and is still the preferred option for many, due to the greater intensity that it offers. But, smoking lacks the health benefits that come as part and parcel with vaping. So, if it is a healthier lifestyle that you seek while enjoying smoking; vaping is hands down a better choice over smoking marijuana.