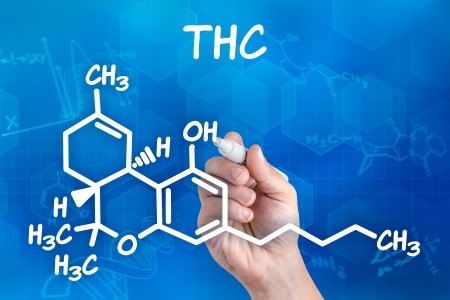 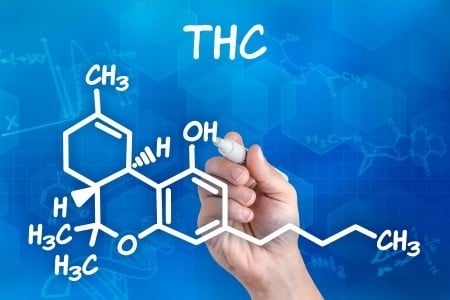 Although recreational pot use is more for the high than anything else, marijuana also has many health benefits. Marijuana is made up of around 400 chemical compounds and although research has not been done on nearly enough of these, there are two active chemicals that have been largely researched. Cannabidiol (CBD) which impacts the brain without the high, and tetrahydrocannabinol (THC) which produces a high and has pain relieving properties.

Some of the most common uses for medical marijuana are chronic pain management, treating glaucoma and improving lung capacity. Another very common use is for the treatment of cancer, since CBD and THC has been proven to prevent the spread of cancer cells and may even be able to shrink certain tumors when administered at the correct doses.

Many people with anxiety use marijuana to help with calming and relaxing. A study had found that lower doses of marijuana does have calming effects but that higher doses can actually cause and worsen anxiety. Stress and anxiety in its own right can cause numerous negative side effects, which if left untreated can pose serious risk to an anxiety sufferer.

Furthermore, marijuana may also slow the progression in Alzheimer’s disease. A 2006 study found that THC aides this by slowing the formation of amyloid plaque which kills brain cells, thus being closely linked to the progression of the disease.

As with the control of chronic pain, marijuana can also be used to relieve arthritis discomfort. Arthritis is actually a term used to categorize over 100 medical conditions and diseases that affects the joints and surrounding tissue. Common symptoms amongst sufferers include stiffness in the joints, chronic pain and swelling. Although there is no known cure, the THC and CBD in marijuana can very effectively relieve these symptoms and improve the sufferers quality of life significantly.

Frequent users of marijuana are also known to be less obese and a study posted in the American Journal of Medicine claims that users have a faster metabolism and healthier reaction to sugars. Obesity causes more than 2.8 million deaths in America alone each year as it is linked tumor than 60 chronic diseases. If used correctly, cannabis and the active chemicals can help manage weight and all the issues that arise because of it.

Though the health benefits of using cannabis has not been studied to a greater capacity, there seems to be endless benefits; most of which have not even been mentioned in this article. Users who receive the benefits from such herbs are commonly ill and require it while others smoke it recreationally. Phycisians have begun to recommend patients' use a vaporizer in order to reep the full benefits of CBD due to material lost with the burning cherry as well as the poison of smoke itself.