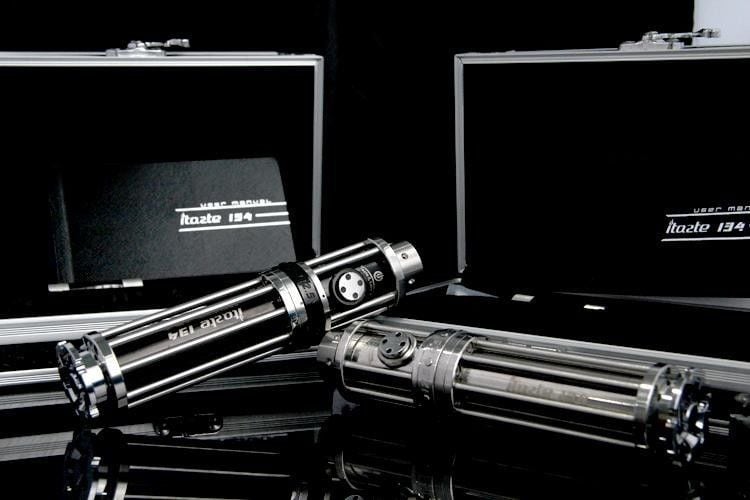 There has been a lot of talk about the health benefits of quitting smoking in favor of an eCigarette or hookah pen, yet there are still too many people out there who are not sure whether this is a good idea or not. It doesn’t help that the liquids used in eCigs and vaporizers had not been given any sort of FDA approval as of yet, or that the American Heart Association has come out and said that these devices are a last-ditch method of smoking cessation. The problem with that statement is that people are not necessarily making the switch in order to quit. Many are doing so because they are hearing from others who have made the switch who have told them about how much better they feel in a relatively short period of time.

If you are on the fence about hookah pens, or simply don’t know enough about them to make an informed decision, let us help. The average eCig is a battery operated device that is made to look like a traditional cigarette, but which does use liquid instead of tobacco. While it may look as though it is giving off smoke, what you are actually seeing is water vapor. Not only are you not inhaling all the junk and chemicals in traditional cigarettes, you are not subjecting those around you to nasty smelling, potentially dangerous smoke. It is for this reason that the ehookah can be used in places where cigarettes are banned.

At the time of writing there are currently in the region of 500 different brands of eCigarette on the market, as well as close to 8,000 different flavors to choose from. There are new brands and flavors being added on a daily basis, with the vaporizer pen actually starting to outstrip the eCig in terms of sales. It is this huge number of unregulated devices and flavors hitting the marketplace that has many people in power calling for stricter regulations on them.

One of the biggest concerns is that children will start to view these devices as cool, and that they will end up becoming the gateway device to traditional cigarettes. This is why the move is on to have electronic vaping devices lumped into the same category as tobacco products, which would mean the addition of a warning label and making it illegal for anyone under the age of 18 to purchase them.

While those who vape are raving about the short term effects of switching from cigarettes in regards their health, the concern for regulators is what will happen in the long term. Since eCigs have only been around since 2007, there simply isn’t enough data available to make an informed opinion. The general consensus among scientists and researchers, including those in cancer research, is that hookah pens will prove to be a much safer long term alternative than smoking cigarettes. It makes you wonder how much of the fear mongering on the subject is coming from the big tobacco companies who are starting to see their profits take a hit. 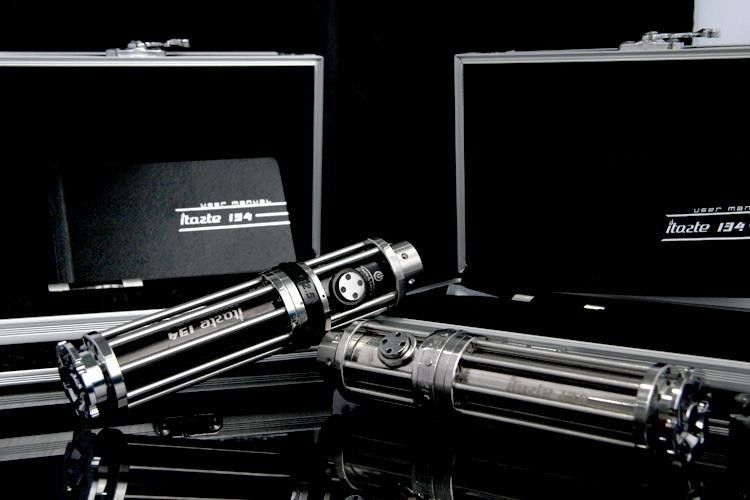