Haze Vaporizer is on the Gift List for the 2015 Oscars 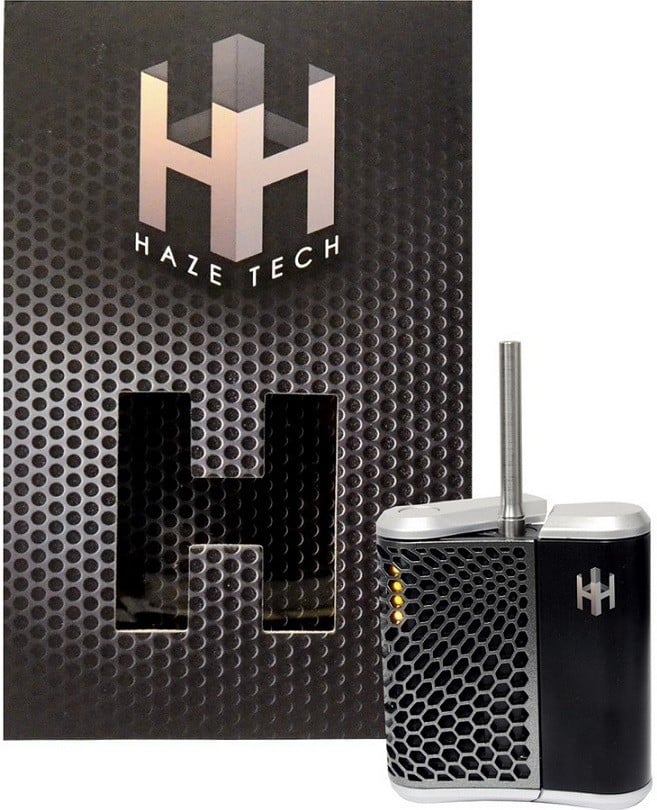 Well, rumor has it that this year’s Oscars are going to be epic. Actually, they are generally epic, but with Neil Patrick Harris hosting, the hopes are high for a truly memorable night. Oh, what any person would do to attend the biggest night in show business. Every person in attendance is a famous actor or notable face who uses that night as a purely simplistic validation of his or her worth in the world. A person for whom money is rarely an object, and the lavish luxurious lifestyles of the rich and famous all come out to the same place at the same time to celebrate their success.

Besides the countless other extravagant gifts that range from $1,200 to $20,000 each that are to be given away, the estimated cost of these not so subtle gifts is abo

ut $125,000. It’s no secret that Hollywood is full of people who “dabble” in the fine art of pot smoking, so it seems perfectly fitting the chic and discrete portable Haze Vaporizer would be on the gift list at this year’s Oscars ceremony.  They’re even calling it the “Next Celebrity Vogue”. Oh and the vibrators, they’re $250 Afterglows.

So what are we to take from this? It’s a big deal to be nominated for an Academy Award. Therefore, it is a seriously low blow when you lose. These gifts were designed to soften the blow, so to speak. A way to erase the disappointment for not winning the greatest gift to the acting world. Whoever thought this up has a pretty awesome sense of humor.

Now of course, as is customary, the Academy does not in any way publically certify the validity of this rumor. But come on, it’s Hollywood, how could we expect any less? If it wasn’t for the entertainment we normal folk gain from the amusing actions of the rich and famous, what more would we have to live for?