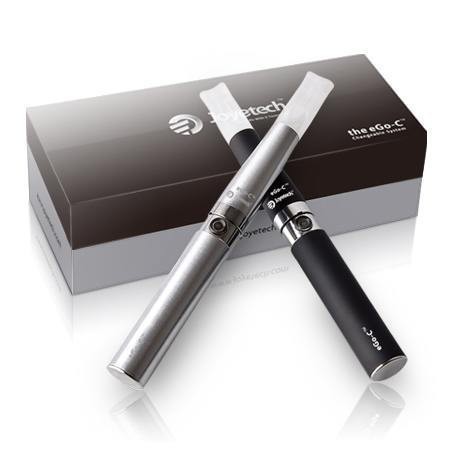 If you asked the average smoker about their habit, most would readily admit that they know cigarettes are bad for their health. They will also likely tell you about all the different things they have tried to kick the habit, unfortunately failing each time. If quitting was easy, everyone would be able to do it, but the fact is that the ingredients included in cigarettes are there to keep you coming back for more. It is the feeling that you get from taking a good long drag on a cigarette that few cessation methods can replicate, and is why smokers tend to fall off the wagon and back into a pile of tobacco.

Electronic cigarettes are viewed by many as the best possible solution for smokers, but there may actually be another option that goes one better. Electronic hookahs seem to deliver a better smoking experience for the user than the standard e-cig, for a number of reasons that we will get to shortly. First, though, you have to understand why going the electronic route is better than many of the other smoking cessation programs that are currently on the market.

It all starts with nicotine and how it makes you feel. It is the nicotine in cigarettes that gives people those cravings, much like caffeine in coffee. The problem is that in order to get at the nicotine, smokers also have to ingest all the other toxic ingredients that are jammed into the average cigarette. When you read that list, it becomes no real surprise that smokers have so many health issues. E-hookahs deliver that nicotine blast, but since all that is produced is water vapor, there are no harmful elements introduced into the body.

I’m sure that those of you who have seen a hookah up close and personal might be wondering how you could get a piece of equipment that size around with you. The answer is the ehookah pen, which essentially delivers the flavor and smoking sensation of a traditional hookah, but in a portable size that makes it easy to carry around. Hookah pens come in all different types of styles, which means you should have no problem finding one that suits your own personal tastes. The same can be said for the variety of flavors, which is what traditional hookahs are often known for.

We spoke earlier about the portable electronic hookah and how it might be a better option than an e-cig. Users of the e hookah will tell you that the tobacco flavor is a lot more like the real thing, and that the throat hit you get when puffing on a hookah pen is close to the real thing, too. Best of all, you don’t have to deal with all the chemicals and toxic junk found in a regular cigarette. Switching to an electronic hookah pen should help you kick the tobacco habit for good, and all without putting you through any of the withdrawal symptoms you would normally get when trying to quit by other means. In time, once you've lowered the nicotine level in your eLiquids, you will be puffing on 0% nicotine. By this point, you have successfully quit smoking.