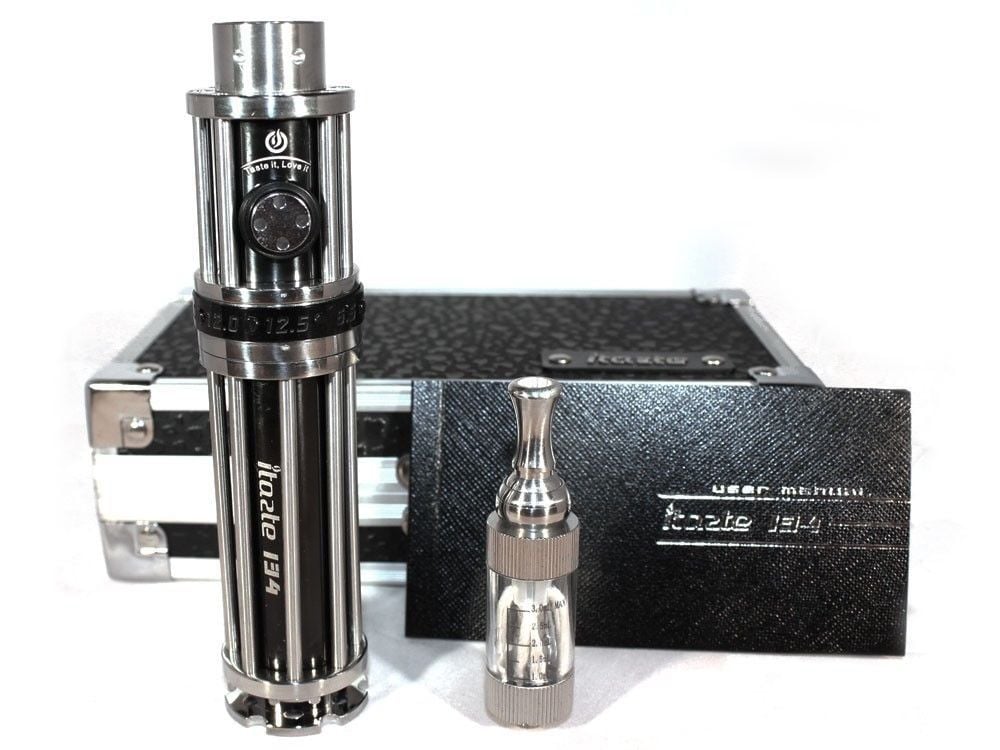 Anyone who believed that electronic cigarettes where a fad that would soon pass have been proven very wrong. Last year alone, sales of e-cigs topped $1.7 billion, with the market showing absolutely no signs of slowing down. The stunning success and popularity of these new products has made the big tobacco companies sit up and take notice. They quickly realized that this was a war that they likely wouldn’t win, which is why they have thrown their hats into the ring by creating their own e-cig products.

What’s even more interesting is the e-cig industry has spawned a number of sub-categories, such as vaporizer pens and electronic hookahs. The latter in particular has really caught the imagination of the buying public. This may be because of the current rise in popularity of hookah bars across the country. Now consumers can take that experience home, albeit in pen form. This all begs the question, though, about the differences between the e-cigarette and the e-hookah. 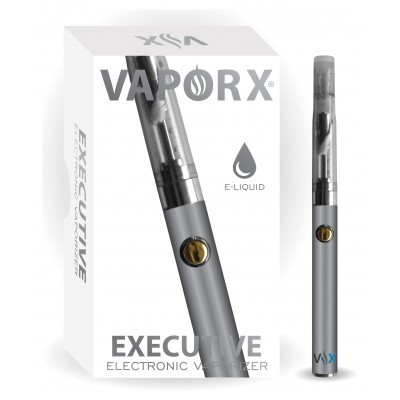 The eHookah, which is also sometimes referred to as a hookah pen or hookah stick, works on the same principles as the electronic cigarette. Rather than inhaling all kinds of chemical nastiness, users get their nicotine fix via water vapor. The sticks are incredibly easy to put together, clean, and maintain, and they end up being more affordable than traditional forms of smoking. The Hookah pen eLiquid comes in a variety of styles, with fruit flavors the common choice among those that use them. They also traditionally have less nicotine than what you get in an e-cig, and there is in fact an incredible line of hookah pens that are designed to be nicotine free. This all translates to a healthier alternative to smoking, while still delivering an experience and throat hit that smoker’s love. 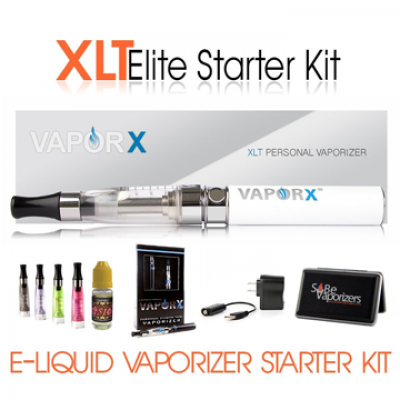 One of the companies, VaporX, which makes a zero-nicotine pen is now the fastest growing e-cig company in the country. While they have a number of different products in their line-up, it is the nicotine free hookah pen/stick that is driving them to sales success. They have gone well beyond their sales projections for the year as they strive to keep up with customer demand. Every product that VaporX has can be purchased on PortableHookahs.com 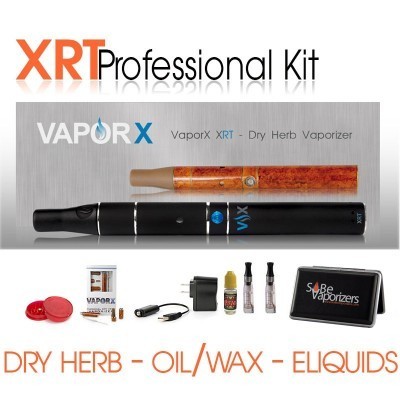 The timing is actually perfect for zero-nicotine pens, as there are expected to be federal regulations placed on the e-cig industry in the coming months. One of the biggest issues being discussed is how to regulate a device that doesn’t create smoke, as well as regulating the amount of nicotine in said devices. There is nothing in place to regulate any of that at the moment, but it is only a matter of time. 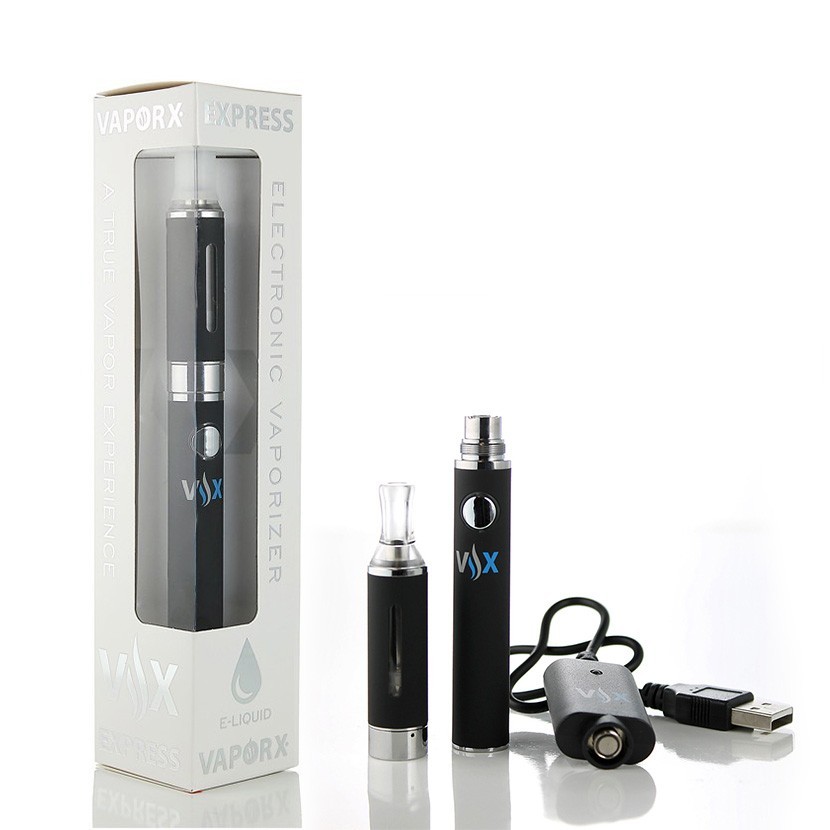