E-Cig to Vape to Mech Mod 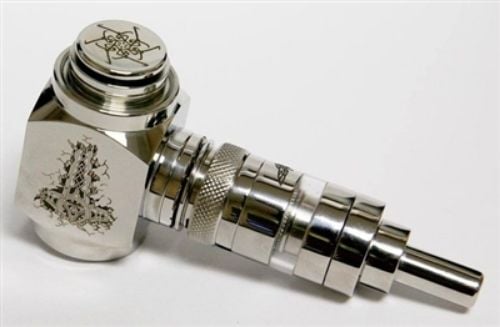 The big tobacco companies have had a stronghold on the smoking market for so long that they have become more than a little complacent and arrogant. When the first eCigarette arrived on the market, the feeling was that it was technology that was doomed to fail. How wrong they were, though, as they failed to recognize that people wanted a healthier alternative to smoking, as well as something that would give them their nicotine fix in places where tradition cigarettes were banned.

Along the way with eCigs, something very interesting occurred. Portable vaporizers and dry herb vaporizers started to dominate the vaping market, to the point where they are now making eCig’s the minority among vapers. To make matters worse for big tobacco, they have finally realized that they are behind the eight ball and have made moves to develop their own eCigarette brands. The problem is that they could be jumping into a market that is dying under the weight of vaporizers.

Sales of eCigs, or electronic hookahs as they are sometimes called, have been on a steady decline, while vape pens are seeing their sales numbers skyrocket. Even Blu, who many considered the poster child for eCigs, is seeing their profit margin take a serious hit. The eCigarette still holds the lead in terms of sales ($1.4 billion to $1.1 billion), but it’s a tenuous lead that most industry insiders won’t believe will last very long.

There are a number of reasons why vaporizers have suddenly become the go to device for vapers. They are incredibly customizable, as tanks and batteries can be mixed and matched to create "new cool looks". The number of eLiquids that are available is astounding, as are the number of flavors that they come in. It also helps that vapers can choose the nicotine content of the liquid of their choice, making it possible to use a vape pen as a smoking cessation device.

While Blu tended to dominate the eCig market, thanks to a large number of celebrity endorsements, there is not yet a vaporizer company out there that has done the same thing. It seems that new companies are popping up every single day, all with a seemingly novel take on the design and functionality of the vaporizer. It is becoming an incredibly cutthroat business where many of the smaller start-ups are starting to eat their own young. In short, the vaporizer does not really have a name of a face that people can relate to.

At this point, there is an evolutionary culture born from eCig industry and it seems to be putting the original eCigarette to rest. In the beginning this new device was considered the eCigar. It quickly adopted a name "mech mod" which allowed users to get the full flavor of the eLiquid by creating a dual coil mechanism with cotton using a high drain battery to create power as well as heat for huge vape clouds. Now we see vape shops & bars popping up all around big cities.

That doesn’t seem like too big of a problem right now, especially with the market continuing to grow at the rate it currently is. What may end up happening, though, is mass consumer confusion, as more and more products flood the market. You have to hope that if 2 or 3 big names do rise to the top, they do so because they were able to deliver a killer product that the consumer could relate to. 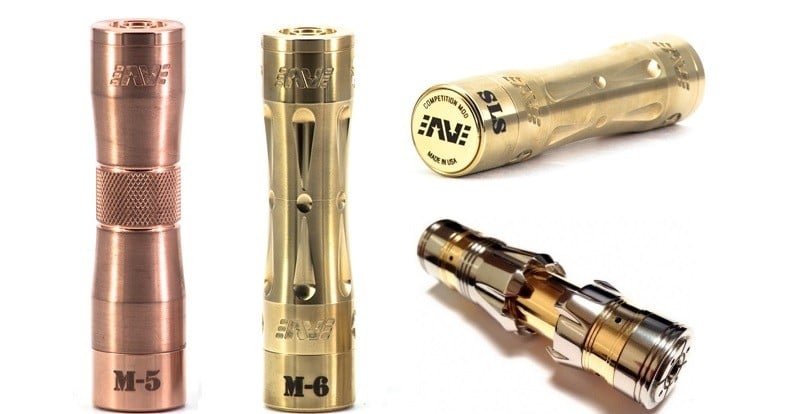