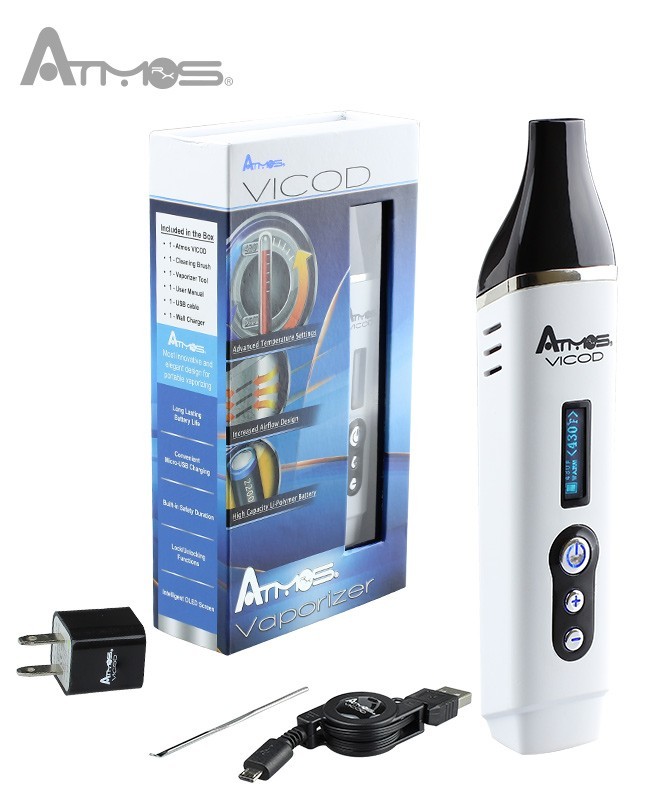 Those individuals, affectionately known as stoners, who have always enjoyed marijuana have always been portrayed as slackers with an affinity for snack foods and an aversion to hard work. Oftentimes, stoners would forego the rolled joint and use a vaporizer that gave off a loud hum and left and unmistakable odor clinging to everything.

Modern day stoners look nothing like that though, and the vaporizers that they now use are personal, portable devices that emit odorless vapor when in use. The fact that there are now so many different types of dry herb vaporizers on the market is a sure sign of the growing acceptance, and in some cases legalization, of the drug. 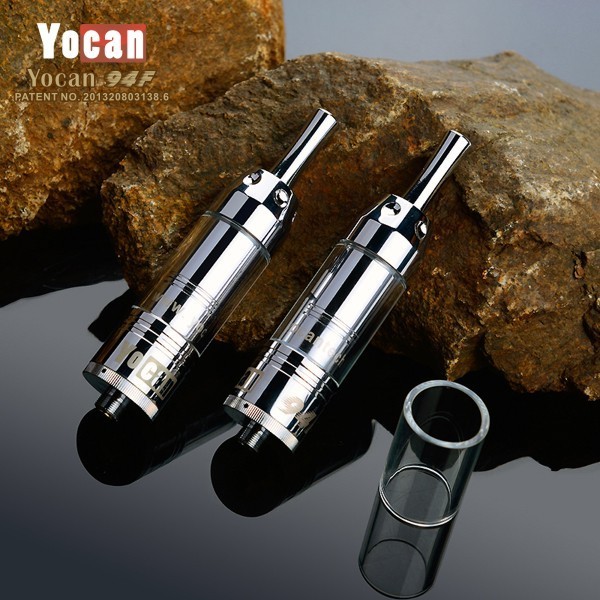 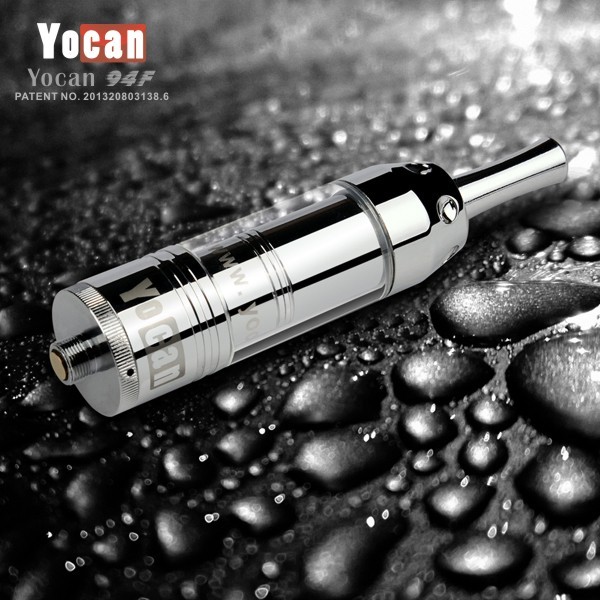 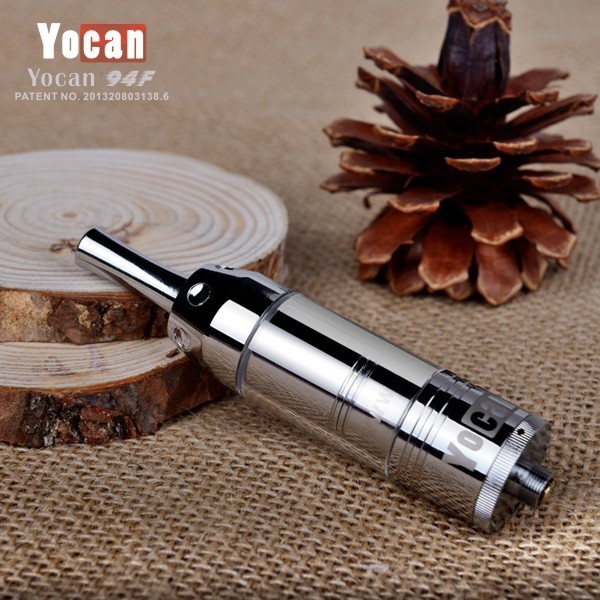 The idea of the marijuana user being lazy is slowly being replaced, as the number of professional, yuppie types who now use vape pens goes on the increase. While the AGO G5 Vaporizer Pen is affordable enough for most, there are also those who spring a few hundred bucks to get their hands on the decidedly upscale Atmos Raw vaporizer pen. The latter device is a definite sign that there is now a “classier” group of people interested in vaping. The fact that they have probably been smoking marijuana all along is not lost on anyone who enjoys the flavor of herb. Since marijuana can now be enjoyed discreetly, more people are now out in the open about their usage.

While the PAX Vaporizer is definitely on the luxury end of the scale, you can get an herb vaporizer kit that is equal in parts stylish and affordable. The Snoop Dogg Vaporizer pen definitely falls into both categories, as well as having a little bit of a name-dropping vibe to it. The choice of a vaporizer pen is definitely down to personal level, but there are some who buy based solely on the aesthetics of the piece, with the Magic Flight Launch box a popular choice among those that want a dry herb vaporizer that is a little different than the rest. 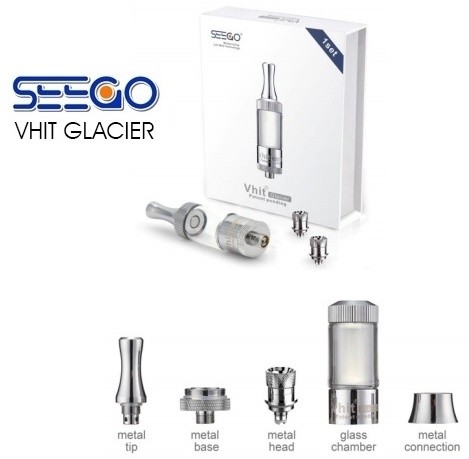 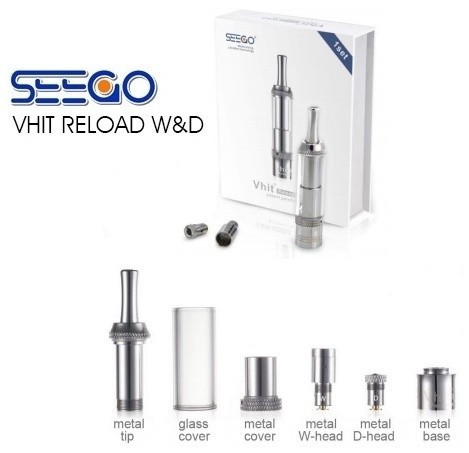 Aesthetics aside, modern vape pens like the Cannastick Vaporizer Pens essentially perform the same job as a joint, albeit in a more efficient, healthier way. The materials in the pen are essentially heated in an oven-like state and then delivered to the user in a thick vapor that looks a lot like smoke, but which does not have the harmful properties attached. What many once dismissed as a “yuppie toy” is now being viewed as the future of marijuana usage, as the vape pen market continues to expand at a rapid rate

There are still going to be some changes in the coming years, as the FDA looks at bringing in regulations regarding dry herb, essential oils, and wax vaporizer pens. Much of that has to do with the quality and quantity of materials used in vape pens and e-cigs. The landscape will change further as marijuana starts to become legal in more states. The pens will likely evolve during this time, but you could still go out and get yourself The Kind Pen right now, as all of the parts come with a lifetime warranty. That means you will have a vaporizer that is still as good as new when we are all allowed to legally enjoy marijuana. 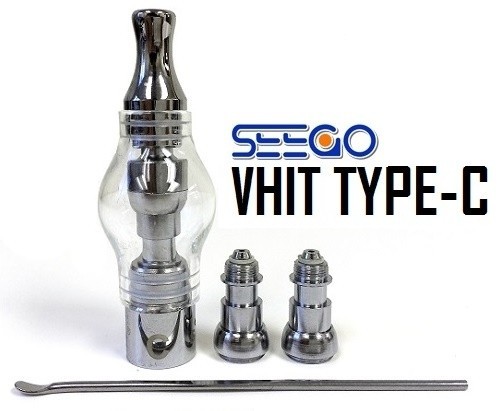