Competition within the Vaporizer Industry 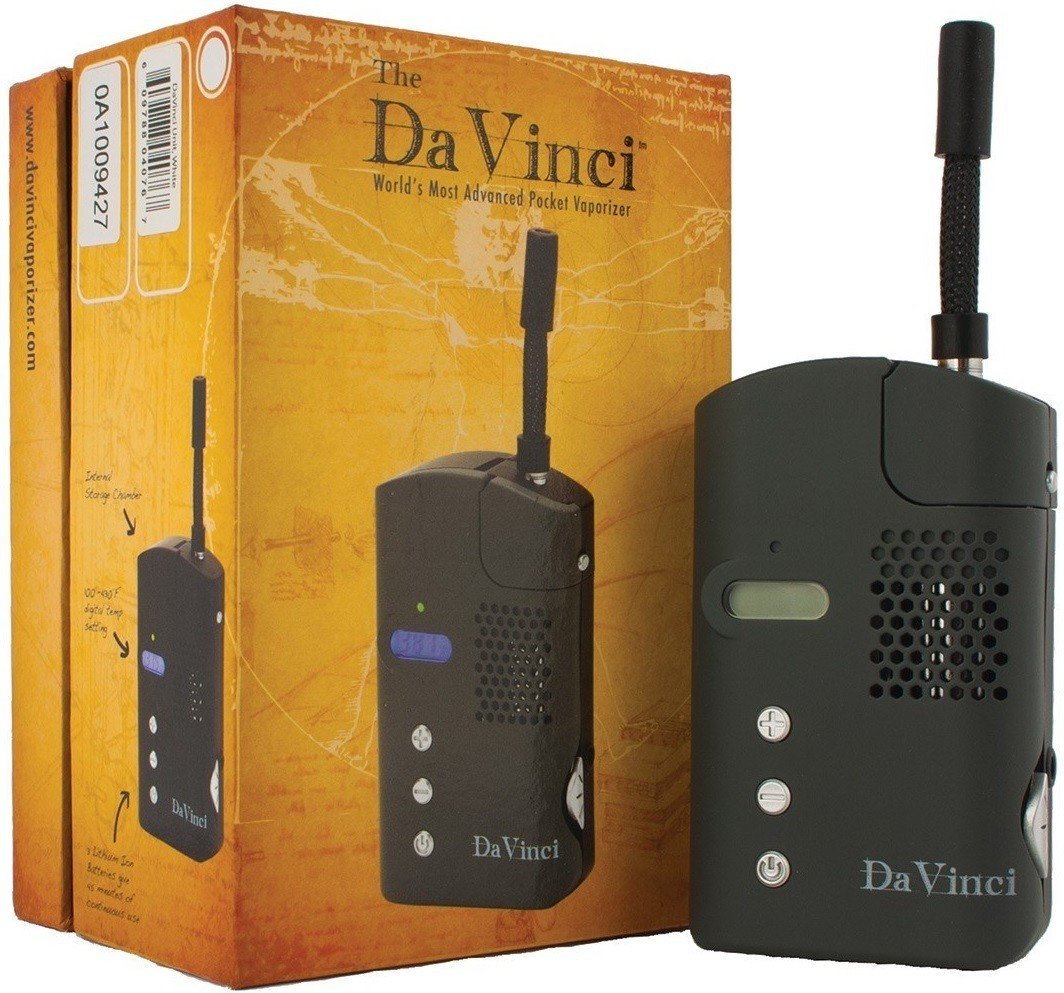 Smoking is not a habit that people have just picked up recently, as it has been around in some form or another since 5000 BC. That would lead you to believe that it’s a habit that’s here to stay, but James Monsees doesn’t necessarily see it that way. He, along with Adam Bowen, founded Ploom, a company on the cutting edge of vaporization technology. It was his company that was at the forefront of moving the vape pen away from the cigarette looking stick to the stylish vaporizer pen, like the Pax vaporizer. It is that move which has helped dispel a lot the cigarette stigma that was attached to vaping.

The approach that Ploom took was to create something that would serve as giving them both and advantage and disadvantage in the marketplace. On the one hand, when they deliver the Pax vaporizer, they created something that was truly unique, which was a bonus. On the flipside, there is often a reluctance to try something that is so far from the norm. That said, though, you could essentially say the same for the portable vaporizers, which must have been initially looked at by the desktop vaporizer crowd as being something totally ridiculous. 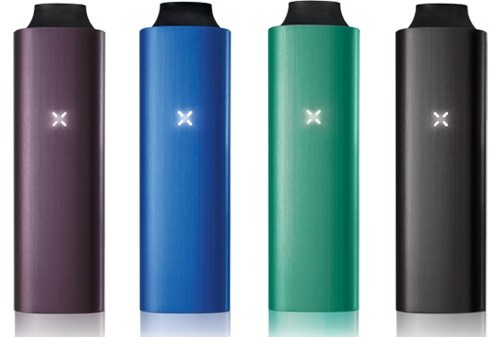 A big part of the Ploom design philosophy has to do with educating the consumer as well as trying to sell to them. The goal was to create a dry herb vaporizer that was sleek, compact, and above all else, easy to use. People are less inclined to adopt a new technology if there is too steep of a learning curve attached to using it. This has led to Ploom being viewed as the “Apple of the vape industry,” which is not necessarily a label they are comfortable with.  They understand the label though, as one of their goals is to be viewed as being intuitive and ready to fill the specific needs of the consumer.

One of the ways in which they have been able to be successful is because they understood the ritual that goes into smoking. The big tobacco companies were slow to embrace this, as their entries into the vape market were all delivered in a way that would maintain the iconic look of the cigarette while ignoring the smoking ritual. The consumer has spoken, and the rise of portable vaporizers such as the Magic Flight Launch Box shows that they are more concerned with getting a device that suits their specific needs as opposed to just looking and acting like a traditional cigarette.

The potential growth of the vaporizer industry is huge and Ploom wants to be at the forefront of that. We believe the Haze Vaporizer to be the winning competitor with the most latest technology built with their new vaporizer. Many competitors such as Grenco Science, Atmos RX, Cannastick, VaporX and The Kind Pen have been holding their ground in the industry and quickly rising to the top. They all hope to be the recognized as leader in the field, but are also aware that there is stiff competition from a whole slew of companies with ideas on where the technology should go. Those who stand to benefit the most are the vapers of the world, as this means they will be delivered with improved technologies and a better vaping experience as a result of this competition.