CBD in Cannabis, and How It Differs from THC 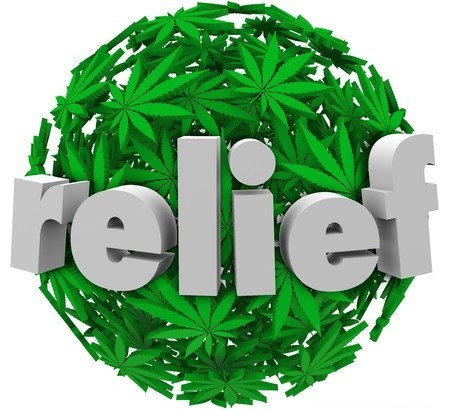 If you have been paying attention to the debates about medical marijuana, you have probably heard pro-weed types talking about CBD and THC.  While you may assume that they are similar, the fact is that there are some differences in the two.

CBD refers to Cannabidiol, which is a compound extracted from marijuana that is now commonly used to treat a wide variety of medical conditions. About 40% of all weed marijuana extractions are CBD, while the other 60% is tetrahydrocannabinol (THC), which is the psychoactive ingredient that makes you feel high when you smoke or vape cannabis. It is becoming common knowledge that to reep the most benefits from cannabis, you must have a weed vaporizer.

You can trace the medicinal use of marijuana all the way back to the people of ancient China, Egypt, and India. The people in these cultures quickly learned that there were some real benefits to be derived from the drug, and it was routinely used in many treatments. CBD was discovered much later on, but very little thought was given to the compound, as it didn’t really appear to do much of anything at all. Back in the early days of marijuana use, there simply wasn’t any way to really study each element of the plant to see what each part did. This is why it was simply assumed that the same ingredient that got users high, THC, was also the one that was helping with all the medical issues. The fact that marijuana was simply seen as more recreational than medicinal led to it being banned in many parts of the world.

Things began to change in 1964 with research results delivered by an Israeli doctor named Raphael Mechoulam. It was he who discovered that it was THC that was the psychoactive component of marijuana, and while that in itself wasn’t enough to sell the medical benefits of the plant, it was certainly enough to prompt further, more extensive research.

Those who wanted to see marijuana remain a banned substance had no real interest in any of the other elements of the plant. This also became true of the growers, as they routinely started cultivating plants that were high in THC more than any other compound. They were essentially breeding out CBD to create strains that would deliver a better high for their customers, all of whom were willing to pay a hefty price tag for those stronger. There were researchers out there determined to learn more about the medicinal qualities of the plant, so they continued to dig deeper.

Over time, it became clear that it was CBD, and not THC, that was responsible for the healing qualities of marijuana. CBD does an amazing job of working in conjunction with body cells to build immunity and lessen the symptoms of many, many ailments. People interested in getting medical help without getting high now routinely turn to CBD oil, which is legal in all 50 states in the US, depending of course upon the THC level in said oil. Medical marijuana will soon, we hope, be legalized in every state, but until that time, CBD oil is the logical alternative.