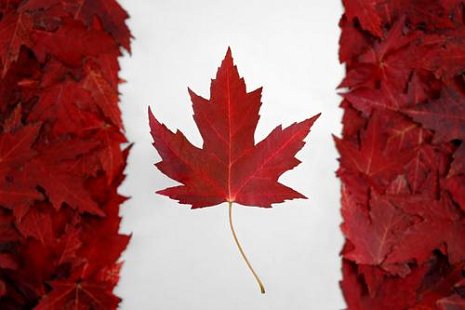 Unless you have been hiding in a cloud of vapor made by your vaporizer, you are probably well aware that a new President of the United States is going to be elected later this year. You are also probably aware that as the general election draws ever closer, a number of hot button issues are going to be debated by the candidates until they are blue in the face. One of those issues is sure to be the legalization of marijuana, as the support for such legislation seems to be increasing with every passing day. It’ll be quite some time before it all plays out, but it’s interesting to see how things are developing north of the border, as the new Canadian PM Justin Trudeau made the legalization of marijuana one of his priorities during his campaign.

Trudeau was voted in as the new Prime Minister of Canada back in October 2015, and he started to lay the groundwork for 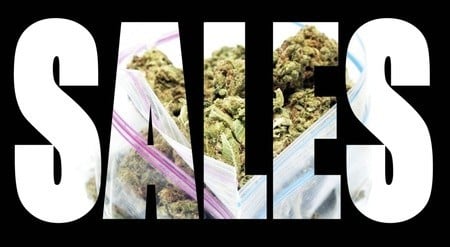 the legalization of marijuana just one month after taking office. He created a mandate letter than instructed Justice Minister Joyce Wilson-Raybould to work with the Department of Health and Public Safety in creating a process that would eventually lead to the legalization of marijuana at both the provincial and national level. It’s a bold first step, but is also one that comes without a specific timetable for implementation.

The legalization, or at the very least decriminalization, of marijuana in Canada is something that needs to happen sooner rather than later, as the current landscape is one of total confusion. You have some cities, with Vancouver as the prime example, that has a police force with no interest in arresting someone for simple possession. That is countered by other cities, sometimes on the same province, that take a gung ho approach to arresting someone based on the fact that their electronic cigarette smells a little like weed.

It is a total mess that is usually only figured out once it reaches the courts.  It is often there that the voice of reason speaks, as judges are growing tired of being asked to listen to cases brought about by laws that they consider to be Draconian. It is estimated that the courts try to dismiss as many as 80% of all possession charges that are brought to them, and even when they do make it through, judges will sometimes deliver ridiculous rulings, such as a $1 fine, that help show just how messed up the whole system is at the moment.

The feeling in Canada seems to be that marijuana is not a public menace, but is instead something that needs to be legalized and properly regulated. The hope of pro-marijuana groups in the US is that Canada can legalize marijuana and create a model that works, which will allow other forward thinking nations to follow the blueprint. Whether that means that marijuana gets the legal treatment in the US will most likely depend on who gets into the White House later this year.